The rapper points a gun at a clown-styled President Trump in the promo for Lavender, his remix of BadBadNotGood and Kaytranada’s hit track.

Snoop is transported to a universe populated by clowns in the video and actor/comedian Michael Rapaport portrays a police violence victim, who is shot by a cop as a bystander films the incident and then uploads it to ClownTube.

Snoop Dogg, who took part in a rally to bring cops and the Los Angeles black community together last year (16), attacks police brutality on the track, rapping, “Trying to keep from dying in these muthaf**kin’ streets/F**k the police, from a black man’s point of view.”

Directors Jesse Wellens and James DeFina have revealed the video concept was inspired in part by the fatal police shooting of Philando Castile in July (16).

Read more in depth Music News on this story 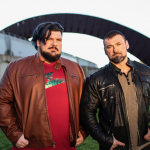 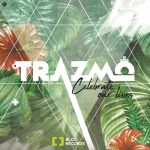 From The Nation of France – Trazmo drops ‘Celebrate Our Lives’ 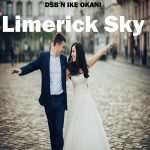