London based Azrock and Pogo are an experimental duo. Azrock, a songwriter, musician and producer, also writes fiction, is a graphic artist and software programmer. He wanted to combine all his talents and when he first heard the voice of Pogo he was blown away by her vocals and the recording project was born.

Together, Azrock and Pogo are driven to produce timeless music across all the genres.

Azrock and Pogo were one of the original artists to reach the Hall of Fame on artist funding website SliceThePie and were selected as a winner for the £15,000 prize due to the interest generated from thousands of reviewers.

Another song of theirs ‘I’ll Wait Here’ was a top 5 finalist for ‘Song of the Year’ competition.

The new album “ For You” features 14 tracks including the soulful and funky single “ Wha’Cha Gonna Do” to be released on 1 October via A&P Records. 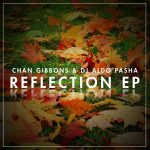 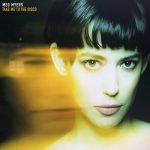 Take Me to the Disco – Meg Myers 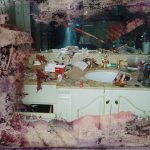