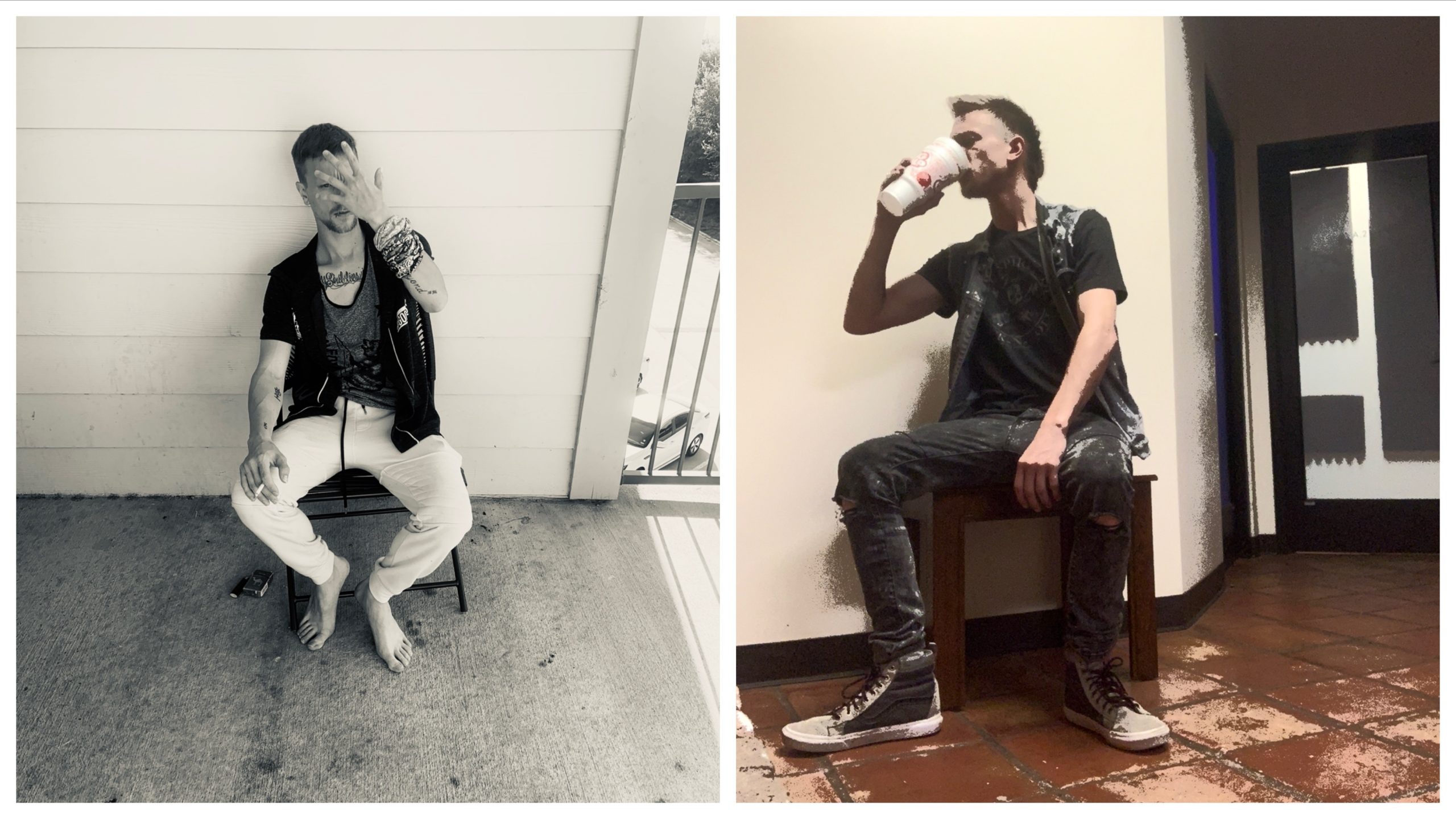 “It also holds another meaning for me, to remind myself that I have to be the best version of myself and not let others waste my time.” says C York

C York is inspired by many artists that have come before him and uses music as an outlet to express himself.

“I just want to inspire others after me and keep the music going without the past. There would never be a future.” he continues

Stream his music on Spotify: 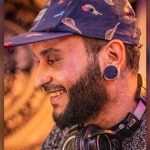