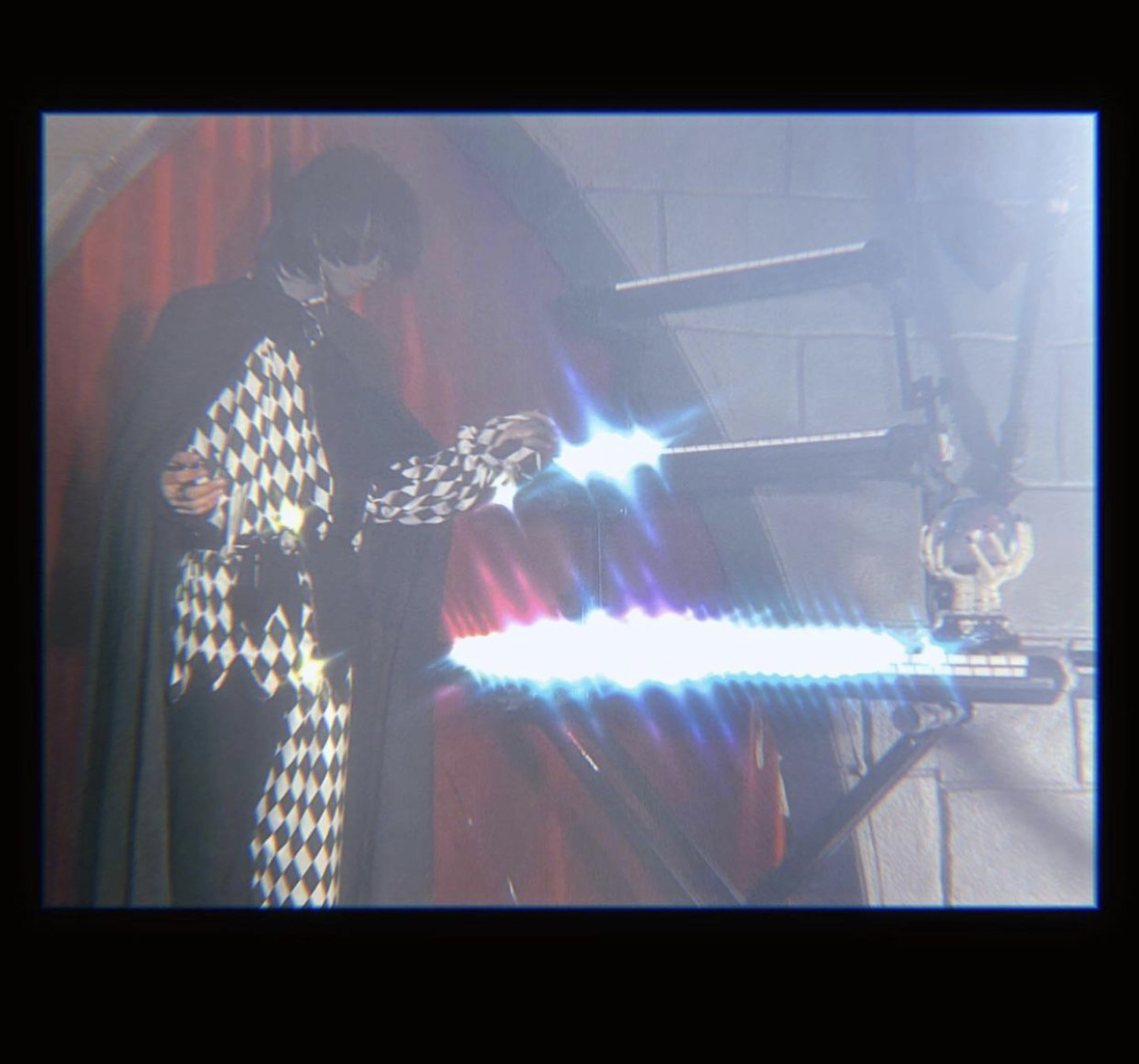 ‘Iraxas’ is the latest single by Arcangelo il Demoni, an Atlanta-based darkwave/post-punk producer whose sound meanders between a haze of tension and dystopian electronica. This track is no exception, featuring plenty of Arcangelo’s hallmark traits that manage to awaken the listeners’ darkest, and most esoteric senses from within.

Within Iraxas, Arcangelo lyrically and sonically explores the inner-battles of overcoming childhood trauma. As dark as that sounds, Arcalengo also posits the idea that there is light at the end of even the darkest tunnels, and that we do have the capacity to heal from even the deepest cuts.

“Iraxas is about facing your fears and demons directly and doing your best and utilize your resources mentally, physically, emotionally and spiritually. To begin to heal, you need a solid foundation… you need to stay positive, healthy, rational in order to thrive in a scary and chaotic modern world” – Arcangelo il Demoni

Iraxas serves as a prelude and teaser to his debut album that is scheduled to premiere soon. Titled ‘The Seventh Seal Has Been Broken’, the record revolves around similar themes of finding your North Star, and how to savor the moment.

Iraxas premiered October 26th, 2021, and is available to stream across all major platforms. It was released on the imprint, ‘Acid Cult’, and mixed and mastered by Wesley Johnson (Archive Recordings).

Through his hazy collation of electronically-fused genres and influences, Arcangelo il Demoni places an ethos of personal healing at the forefront of his latest musical project. Through alleviating the pain of past traumas and PTSD via his sound shrouded in mystery, he finds himself on a deeply personal sonic journey through which he aims to learn to enjoy life, and most importantly, be himself, again.

Based in Atlanta, Georgia, Arcangelo’s music draws major influence from video game soundtracks, particularly the soundtracks in the Shin Megami Tensei games. An amalgamation of genres, spanning between new wave, synthpop, nu-disco, post-punk, and shoegaze, his music defines itself through tension, synthesized sounds, and almost indistinguishable reverb-soaked vocals. These features are not only defining, but one that consistently manages to evoke a sense of excitement, mystery, and adventure.

Originally from Salt Lake City, Utah, Arcangelo il Demoni moved to his near lifelong home of Atlanta at a very early age. It was here that his deep love for music was initiated, developed, and blossomed into the admiration he holds for the art form today. At the age of nine, Arcangelo began to learn the keys of the piano. It was around this time that he also picked up the guitar via the assistance of the mighty talented Delvyn Baxter.

He has always loved music and all the endless possibilities that exist within it. Being the one outlet where Arcangelo truly feels free, he allows himself to put a piece of himself in his music so he is physically able to contribute something undeniably beautiful to this life. He’s a driven storyteller, and one who enjoys the act of relating to others while inspiring others to also become the best versions of themselves. Ultimately, his music is a reflection of the alluring bond that he has garnered with music production over his lifetime.

Arcangelo il Demoni is determined to fulfill a career in music, while consistently releasing wonderfully creative and beautiful music for film, radio, and video games while travelling and performing his creations to the world. A first but bold step has taken form as his debut album, titled ‘The Seventh Seal Has Broken’.

Releasing sometime in the near future, the body of work is an enigmatic cyberpunk tale that pivots around the path to healing and the serious grind in bettering yourself. It’s an ode for anyone on the path to finding and unlocking their potential in life. Featuring collaborations with Aria Darling and Cupid Come, this is one incredibly conceptual debut album to not miss. 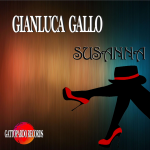 FROM THE NATIONS OF ITALY AND LATVIA: Exceptional producer and artist ‘Gianluca Gallo’ delivers a pumping, sexy, bold and futuristic international sound on the lovely ‘Susanna’ 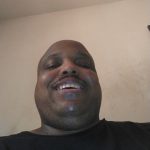 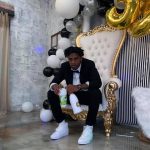 The new single from TNT lil Seven is ‘I Want it all’ .