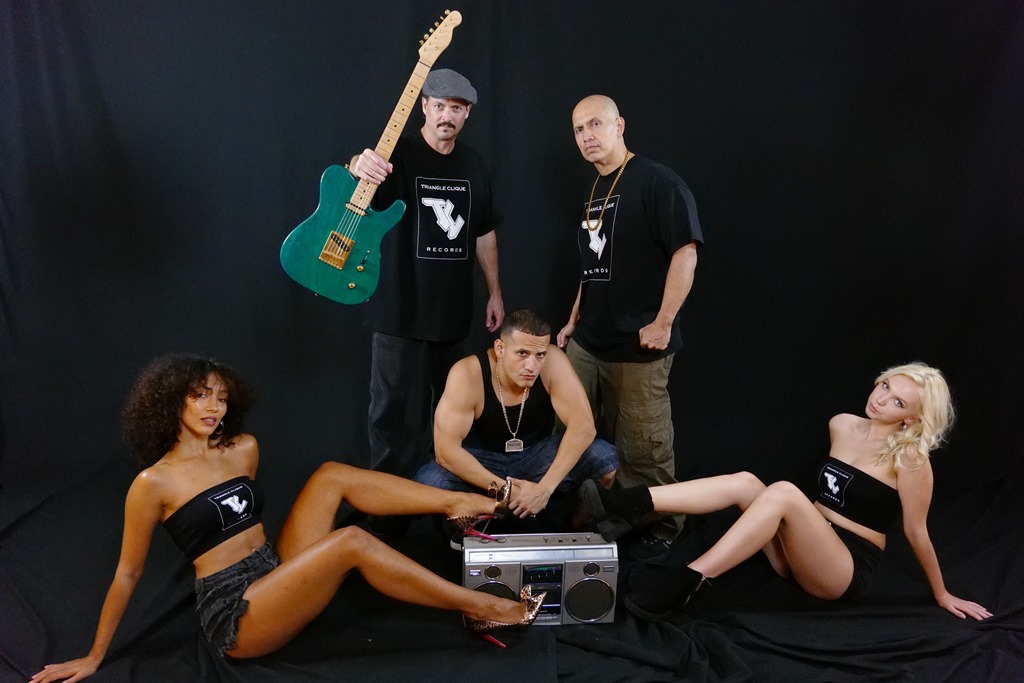 The essence of jobs is the representative of our aims, aspirations and objectives. Each and every job is precious and intimate to the hearts of the admirer.

One of this precious job is none other than being an artist which is one of the most fondled and beautiful jobs, the main aim of which is alluring the hearts of those which are painful and gloomy. One of these prodigy artists is none other than “Triangle Clique” which is trio band who is here marking their name on the world by setting such new trends that allure audiences around the globe.

Music is the second hand of emotions that conceal the manner of life. These emotions are those factors that were a foreshadowing entity for the trio of three brothers from New York City that grew up in crime infested Elmhurst but didn’t let those shadows to prevail rather generating such shining charisma from this darkness that is a symbol of drawing smile to all those faces which were worn out from the disparities of life. This stirring trio band “Triangle Clique” will be the fairest thing that ever happened to you by bringing you songs like the latest track “Chiwanna” which is an upbeat funky song that makes you groove to the rhythmic commencements.

True talent is caught out by those who have the sentimental eyes for it. The tracking history for the band “Triangle Clique” is as obsolete and as astounding as history itself when Jim Reyes (with Diva Records) offered the band to perform his club when people were swaying away as he had seen the unraveling potential that was setting forth from the lit encore performances that was able to make everyone stand on

The musical harmonies and groove their body to the beats unconsciously proven by the fact that they have released up to 1000 tracks. Astonishing right?

Lots and lots of lit savage music along with fire performances is what the band “Triangle Clique” has to set forward for the fans to relish and enjoy. Suppose for someone who has achieved the aim of creating their own recording studio, releasing up to 1000 tracks and performing at the renowned venues like “Latin Quarters, Calle Orange, Club Tabu, Roxy’s Night Club” we cannot dare think how much the band has to offer in the future. Truly aesthetic. 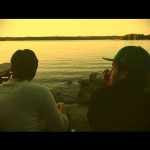 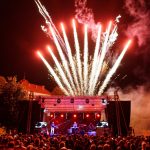 From The Nation of France: French composer, performer & electronic music producer ‘AstroVoyager’ inspires the world and sends a positive message of hope with epic new synth pop single ‘We Can Change Our Way’ EP – out on CosmXploreR label