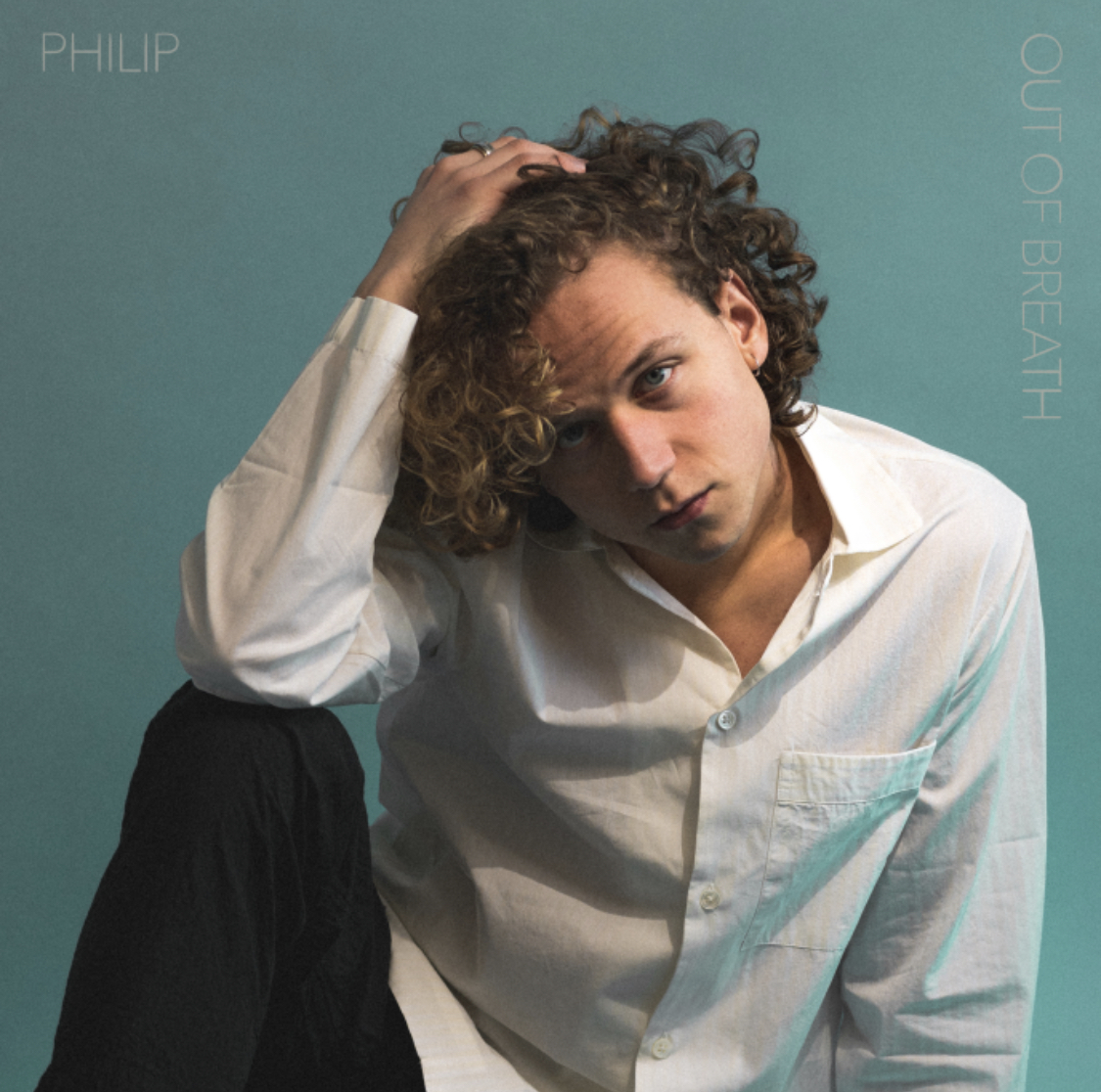 Out of Breath is the title of Philip’s debut single which was released on the 30th of April 2021.
The song is a kind of “burnout-anthem”, which deals with themes like overthinking and the fear of not being able to live up to your own expectations. These thoughts are in many ways a sign of these crazy times we are living in, where Corona virus and a seemingly endless lockdown has made it difficult to remain optimistic. Furthermore it touches upon how it may seem as if you “have it all in your hands”, and have everything figured out (for example on social media), when in reality you are struggling to pick yourself up and keep going.

Philip is the 22-year-old danish singer and songwriter Philip Bæk Hedegaard, who fell in love with music when he got his first guitar at the age of 13. After years of intensive and disciplined practice, and a dream of attending the Royal Danish Academy of Music as a guitarist, he discovered songwriting. The guitar became more of a tool in the hunt for “the good song”, and the dream of becoming a guitarist was replaced by the dream of becoming an artist.

Philip explores the modern pop sound in combination with organic elements. With a playful approach to production, and a youthful and honest lyrical universe, he finds himself somewhere in between the naive and thoughtful. 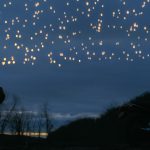 Jeremy Engels has just released his first single ‘I Don’t Want To Stay’; he found his inspiration in the music of Rory Gallagher, Glen Hansard and Leonard Cohen 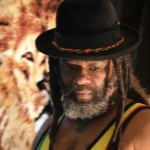 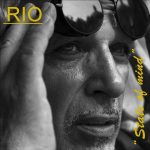 FROM THE NATION OF ITALY: RIO releases a beautiful jazzy and vibrant new ‘Steely Dan’ esque album ‘State of Mind’ out now on all global digital stores