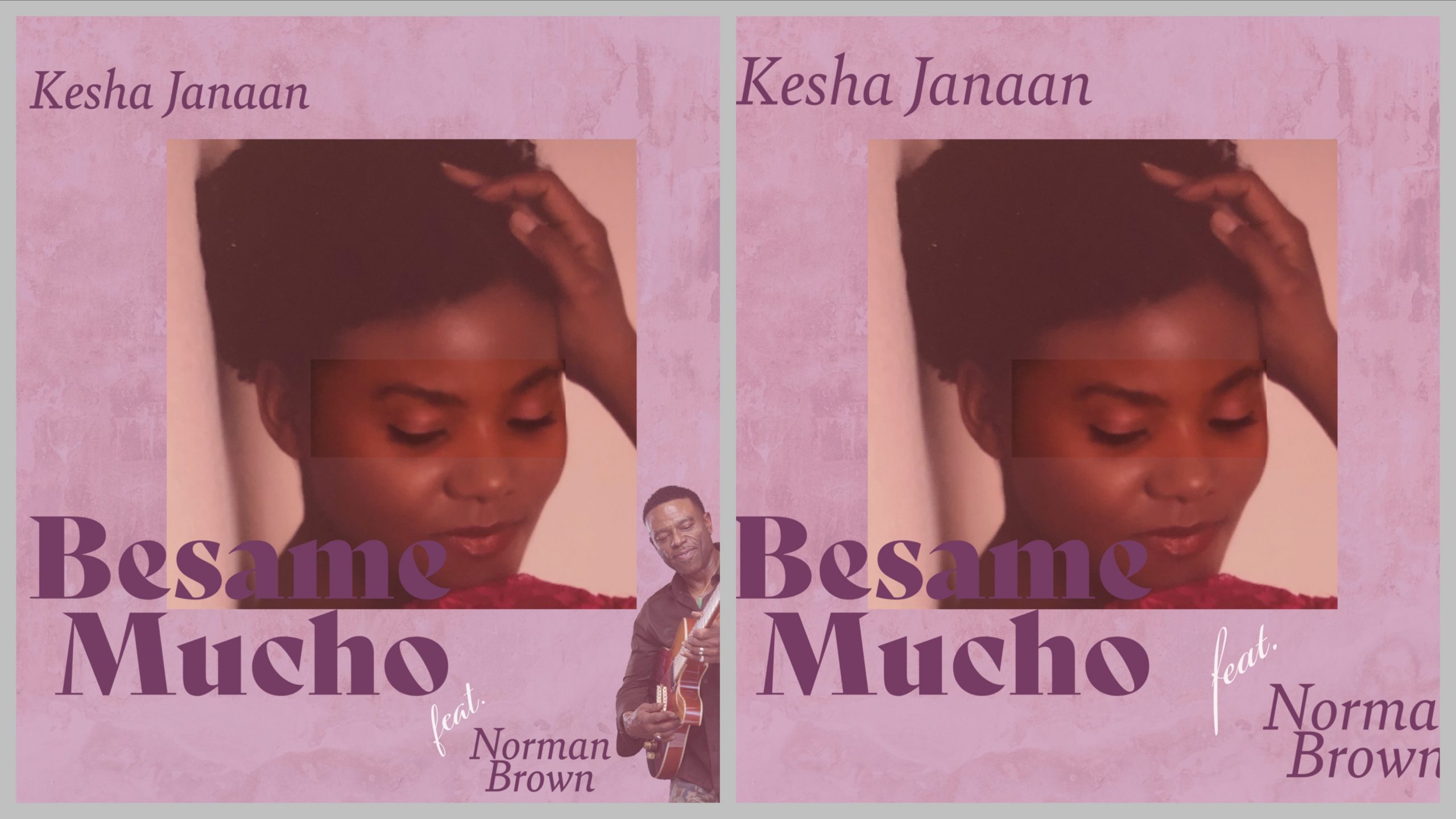 ‘Besame Mucho’ is a Latin jazz classic song that Kesha Janaan grew up listening to and fell in love with. She added her own smooth R & B vocal style and featured her father, Norman Brown’s signature smooth jazz guitar sound, creating a buttery smooth masterpiece.

Kesha is the daughter of Grammy award-winning jazz guitarist, Norman Brown. She has been a background singer for icons such as Deniece Williams & Bobby Caldwell and has toured as a background vocalist with her father and saxophonist Marion Meadows. She is a member of Sisters of Unbreakable Love (S.O.U.L.), a band she created with her sisters and was featured on their debut single Hold On. The band was featured on two tracks on Norman Brown’s 2017 album Let It Go. Those tracks were Conversations and Living Out Your Destiny. Kesha released her debut single, Wayfaring Stranger, in March of 2020. 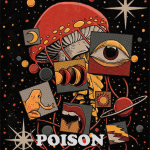 This Sound Nation look back on The Meller Band