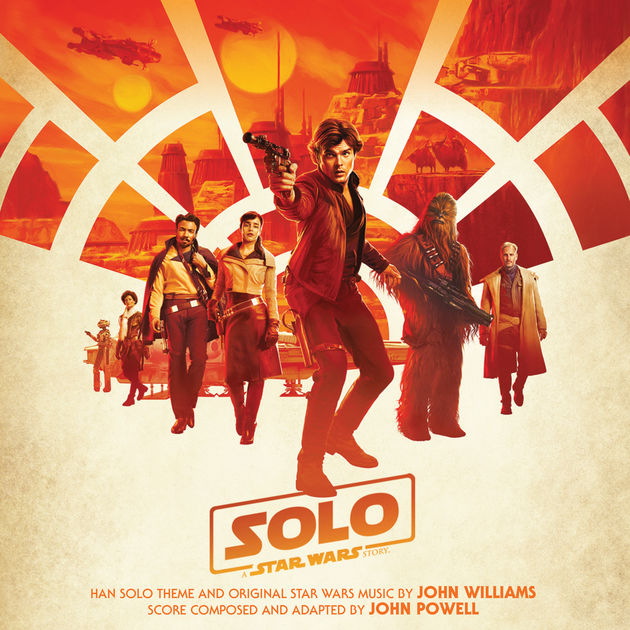 You can hum a John Williams theme the minute you leave the movie theater, and you’ll probably still be humming it decades later. Case in point: It took just two menacing notes for the legendary New York–born composer to help launch the blockbuster era with his suspenseful score for Jaws—and kick off a subsequent decades-long partnership with its director, Steven Spielberg. But it was the majestic fanfare he penned for Star Wars two years later that really introduced his richly musical but instantly catchy style. Reviving the grandeur of classic Hollywood orchestras, Williams evoked wonder with an intensity to rival any mind-blowing visual effect, while also infusing all that slam-bang-pow onscreen action with surprisingly poignant emotion. He added the perfect swell of tear-inducing strings during E.T.‘s indelible farewell scene, coaxed the exotic thrills of classic Saturday matinee serials with his swashbuckling cues for the Indiana Jones series, and engendered a palpable sense of play and adventure in the early Harry Potter films. While his influence still dominates today’s superhero epics and intergalactic adventures, Williams has also tackled stories plucked from history’s most harrowing chapters, bringing the appropriate gravitas to the unimaginable horror of the Holocaust (Schindler’s List) or the political turmoil of the Civil War (Lincoln).

This Sound Nation on Gram Holli and the Berries’ new album