Alex Iva is a DJ and producer based in Barcelona who produces Pop, Dance and House music.

Alex Iva is influenced by artists like Sigala, Dua Lipa, Calvin Harris, David Guetta, INNA, Major Lazer and Diplo and has been on the scene for 10 years and was previously known as DJ IVANOV. 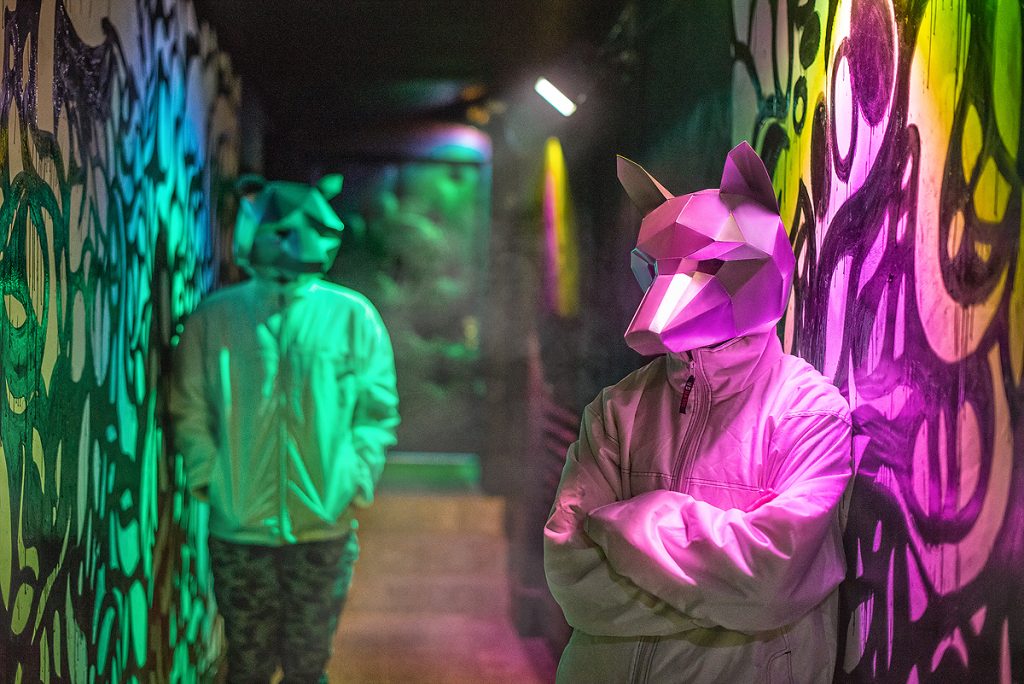 The debut single from Alex Iva was entitled ‘Tell Me’ and received worldwide support from world famous artist “SIGALA’ who said “Your producing is awesome I love your style” resulting in big support on many channels and playlists around the world.

The single ‘Tell Me’ received worldwide support and Radio airplay with a 1 million fanbase from Radio, DJ’s, YouTube channels & music blogs and was playlisted on 800+ Spotify Playlists and featured on Discover Daily.

The brand new single from Alex Iva features Los Angeles based artist Dominic who’s music has been featured in the Big Bang Theory. 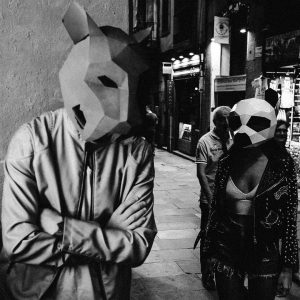 The new single from Alex Iva is entitled ‘Lets Try’ and will be released worldwide on 21 December 2018 on Ivamusic. 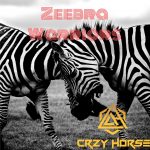