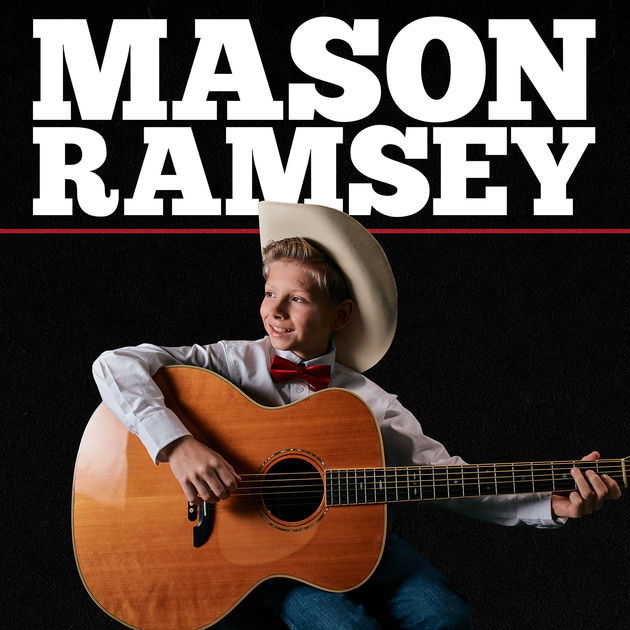 Mason Ramsey became a viral sensation in the early months of 2018 when video footage of the 11-year-old singing Hank Williams’ “Lovesick Blues” spread like wildfire. Dubbed the “Walmart yodeling kid” due to how the video captured him performing in the store, Ramsey soon appeared on country stages and TV shows, reprising his “Lovesick Blues” performance. He quickly went pro, signing with Atlantic and releasing “Famous” — a song considerably more polished and contemporary than his Hank cover — in April 2018, just weeks after his original video.

A native of Golcanda, Illinois, Ramsey was raised by his grandparents. They helped steer the youngster toward contemporary country, and by the age of five he had performed on-stage on bills that featured Josh Turner and Gene Watson. Ramsey continued to cultivate country connections, appearing in local concerts and shows in both Illinois and Kentucky, including cast membership in the Stars of Tomorrow show at the Kentucky Opry Theatre.

When he wasn’t showing up at country shows, Ramsey was being filmed at Walmart by his grandparents, always singing classic country songs, usually Hank Williams. Eventually, one of those clips caught hold. A video of Ramsey yodeling “Lovesick Blues” at a Harrisburg, Illinois Walmart began circulating around the Internet after a few viral Tweets in April 2018, and he quickly made the leap to television, appearing on Ellen DeGeneres’ talk show. Ramsey also made an appearance during Whethan’s set at Coachella in mid-April, right around the time he signed to Atlantic. His first single, “Famous” — which found Ramsey abandoning old-timey country for the new — appeared later in the month. ~ Stephen Thomas Erlewine 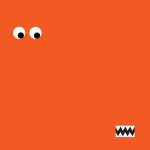 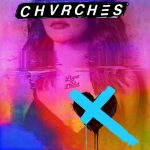 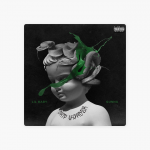