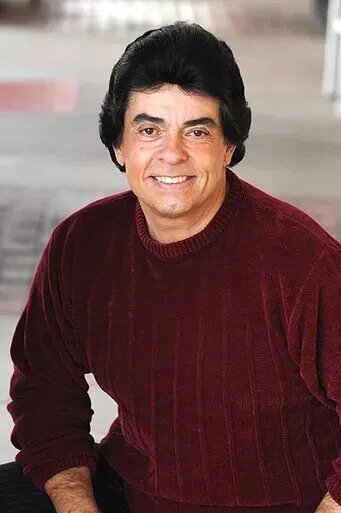 Adolfo Troncoso, rising Latin singer and songwriter, has just released his debut album entitled “Recuerdos.” The album is full of songs about love, the loss of love, and looking for love. Love is on his mind! With soft, delicate guitar chords, smooth saxophone in the background, and a soulful voice, you’ll find yourself wanting to sing along in no time. Each track on his debut record was written with deep and meaningful lyrics, and Troncoso was kind enough to release the meaning of each song along with the album.

The first few tracks on the album, including the titular song “Recuerdos,” “La Lluvia,” “Aun Te Quiero,” and “Lei Tu Mano” all have to do with a love that is already found. From looking back fondly on a love that has past and gone in “Recuerdos” to establishing a love through the reading of a palm in “Lei Tu Mano,” love abounds as the main theme in these dreamy tracks.

The following tracks, “Buscando un Amor,” “Otro en mi Lugar,” and “Te Extrano,” all tell the tale of those who are looking for love but have not yet found it. This is the case in the first track in this section, but not for the other two. “Otro en mi Lugar” is a lament about a man who watches as his love marries another man, while “Te Extrano” tells the story of a man missing the girl he loves while she is away. These tracks introduce an element of melancholy and longing to the overall feel of the album, and they’ll melt your heart every time you listen to them.

Troncoso’s final three tracks include “Tu y Yo,” “La Espera,” and “Mi Gran Amor.” The three tracks introduce the element of hope, each speaking about someone hopeful that their love will work out or return to them. Whether or not they do is another matter. But regardless of the message of each of the songs in Troncoso’s debut album, their swaying melodies and steady beats are sure to thrill and sooth you every time you listen. Just listen to the lilting guitar chords in “Recuerdos,” they’ll transport you to another time and place in your life and instill a wistful longing in you that will caress your soul. He truly is a master lyricist and singer.

Adolfo Troncoso was born and raised in Mexico City. He started learning how to play the guitar at the young age of 9, and soon after that, moved to the United States on a student exchange program. He fell in love with both the US and music, and he later returned here to pursue his dreams of sharing his music with the world. After working as a Latin Jingle writer for many years and even starting his own production company, he finally was able to focus on the thing he wanted to achieve most. To write, sing, and share his music with others. 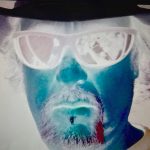