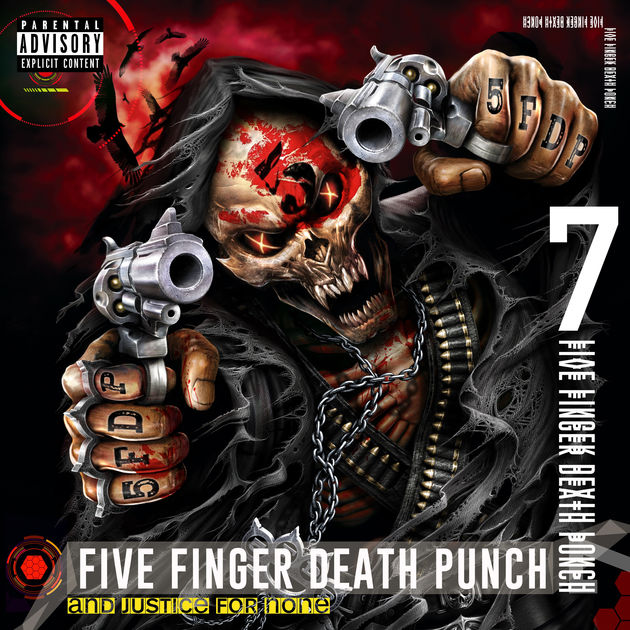 One of the most successful groove metal bands of the 2010s, Five Finger Death Punch have been a staple of the Billboard charts since their formation in 2005. The Los Angeles-based outfit formed around the talents of former U.P.O. guitar player Zoltan Bathory, former W.A.S.P. guitarist Darrell Roberts, vocalist Ivan Moody (Motograter/Ghost Machine), bass player Matt Snell (Anubis Rising), and former W.A.S.P. drummer Jeremy Spencer. The underground supergroup’s volatile but groove-heavy debut, Way of the Fist, was released in 2007, followed by War Is the Answer in 2009. The following year, bassist Matt Snell parted ways with Five Finger Death Punch just after they went into the studio to begin work on a new album, and in 2011 the band recruited Chris Kael to take over for him. Later that year, the band released its third studio album, American Capitalist.

After a round of touring, Five Finger Death Punch eventually returned to the studio, where they quickly learned they had too much new material for one album. The result was The Wrong Side of Heaven and the Righteous Side of Hell, Vol. 1 and Vol. 2, which were released in the summer and fall of 2013, respectively. That winter, they indicated they had begun working on a sixth album. After a lengthy tour, the band returned to the studio and recorded the video single “Wrong Side of Heaven.” Released in August of 2014, it was a powerful statement about the plight of returning war veterans suffering from PTSD, depression, and other psychological problems, and virtually ignored by both government and social service organizations. After several tours and a brief respite, Five Finger Death Punch resumed work on their new album. Entitled Got Your Six, it was issued in September of 2015. Released in 2017, Decade of Destruction was the band’s first career overview, and featured the new singles “Trouble” and “Gone Away.” ~ James Christopher Monger 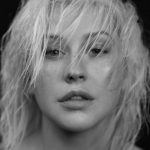