In the versatile world of musical instruments there are many we still are not aware of. Hand pan is one of those matchless musical instruments. Maldivian vocalist Faizan is the evolving talent in music and hand pan playing. He is on the other hand a wonderful drum player.

Faizan started his career more than a decade ago. He joined Maldivian trash band Serenity Dies and improved further his skills with joining Sky Rock band later on.

The first video of Faizan playing hand pan was ranked the second best video few years back. This provided new zeal to him and skills refined further.

His recent project “Aether” along with Amadeus Quartet has been announced. The digital music market is running amok with fan following for Faizan and Aether.

The concept is liked by masses. The music is written and composed by seasoned duo. Faizan was leading with the writing of the track whereas the composition part was awesomely played by Xenti Runceanu.

The brilliance of the track is evident from cinematography and the elegant start. The nature is element of attraction so the location for video is excellent. The nature and environment of Maldives gives another level of inner satisfaction.

The four artists of Amadeus Quartet have added new essence to the tunes of hand pan. The way they presented their skills are more than simple music. 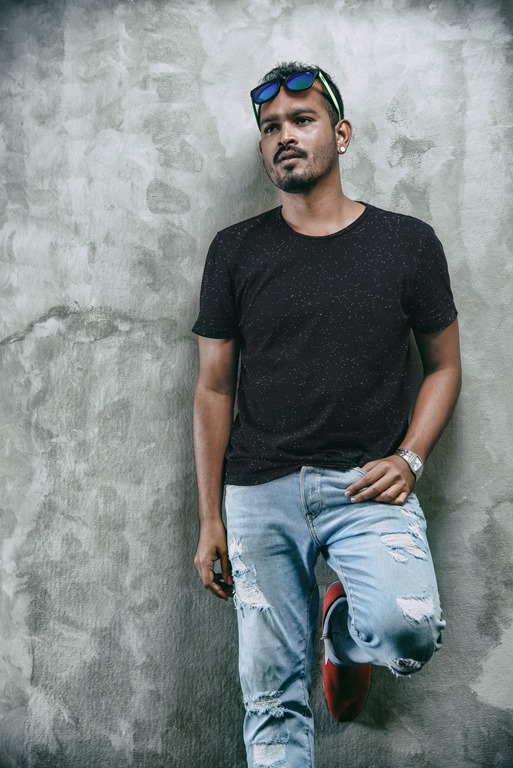 From The nation of Maldivia: ‘Faizan’ Feat ‘Amadeus’ release a sublime, meditative and heavenly world sound with strings that will heal you on the epic ‘Aether’ – This Sound Nation

They describe the nature with the magic of their fingers and melodies of their instruments. The combo of Faizan and Amadeus is the reason of fame. They combined two different type of music into a single and won the world. 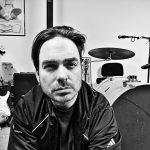 TSN POP ROCK DRIVERS OF 2020: Accomplished songwriter ‘By Small Ruin’ a.k.a Bryan Mullis releases a mesmerising new pop rock drop that strolls down lovers memory lane with ‘Take Me With You’ +Lyrics 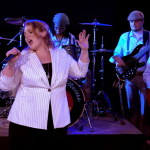 Creating an environment of acceptance and love, Sunny Bleau and the Moons unleash new single ‘Winning’