It’s official the new face of the trap scene in Miami, FL has hit the U.K. Salazar “El Tabaquero” is a Cuban American bilingual artist/songwriter who is able to lace his vocals on anything ranging in multiple genres of music from Trap, Hiphop, Pop, R&B, & Gangsta Rap leaving audiences wowed in the process. His voice and tone are unlike any other which makes him a real nice deep breath of fresh air. 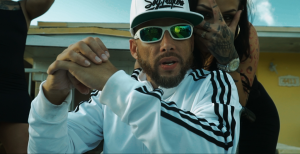 Today we’re coming to you live from the 305, Carol City, Florida, to be exact. Currently, the #1 artist on Reverbnation out of Miami, Florida Salazar, is known to deliver wicked flows in the Spanish Hip-hop/Latin Trap scene.

Now it looks like Salazar is at it again, folks! Only this time with a different approach as he debuts his English single “Gangsta Lean on my Block” produced by 305Los directed by Sofla for BST Media.

The song is about a real dude running his block, and in that block, anything is possible. This action-packed, vivid clip is nothing short of a storied action thriller.

The concept is quite refreshing, as Salazar plays three different characters in the video. A supplier, a dope boy, and a cop.

The video’s twists and turns are all the brainchild of Salazar. What makes this video different is, the people are really acting, allowing the drama to be felt through the screen. The transitions from realtime and back to the track are as seamless as you’ll find.

You won’t be disappointed. 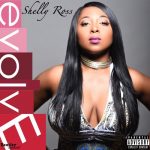 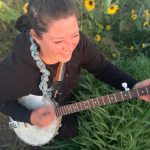 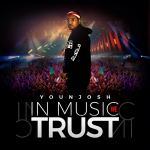 ‘In Music We Trust’ is the debut album from ‘Younjosh’