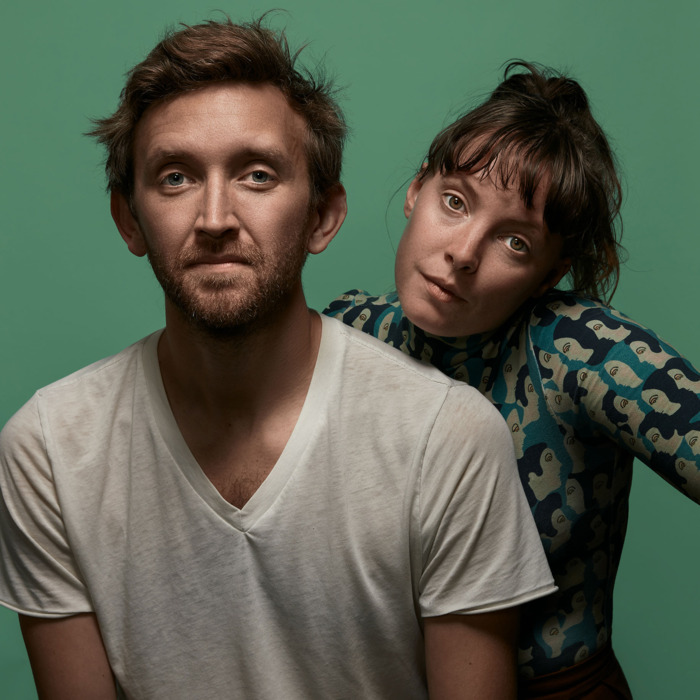 In 1977, Trevor Horn, Geoff Downes, and Bruce Woolley wrote “Video Killed the Radio Star,” a tongue-in-cheek eulogy to a past era in music history thought to be extinct that was later recorded and made infamous by the Buggles. It was the first video that ever aired on MTV, ushering in the MTV generation. Now, as we approach the song’s 40th anniversary, there’s a new addition to the canon of songs that critique the industry’s future by bringing the past full circle. Last year, North Carolina pop duo Sylvan Esso released “Radio,” three and a half minutes of scathing jabs at the same institution the Buggles declared dead all those decades ago. “Slave to the radio, 3.30,” Amelia Meath sings deadpan on the song’s intentionally sugary chorus. It’s a sharp skewering of both radio’s gatekeepers and those waiting at the gate, Sylvan Esso included. “Part of it was anger at the pop machine, but part of it was also anger at myself for buying into it so hard,” Meath told us over the phone in advance of the song’s new video, premiering today on Vulture. “Getting on the radio is like trying to join the Mafia.”

Meath and her bandmate Nick Sanborn came up with “Radio” not only to “fuck with the machine” by saying what few else will, but to free themselves from the shame of having to be a cog in it. But they couldn’t have predicted that song would be received as warmly as it has been by the very people it scorns. “A weird ally we’ve had for this song is everyone who works in radio. We thought they were gonna be upset about it or not put us on because it’s critical [of them],” Sanborn says. “But it turns out, they’re all sick of it, too. It’s crazy.” In a meta twist, “Radio,” the first single off their upcoming sophomore album What Now, out April 28, is Sylvan Esso’s biggest radio hit to date. Though they did have to bend slightly to get there: “For a couple stations, we had to bleep out ‘folk girl’ because people keep on thinking that I’m saying ‘fuck girl,’” Meath says. “And we, of course, had to bleep ‘Don’t you look good sucking American dick.’” The irony of censorship on a song this unfiltered about its opinions isn’t at all lost on Sanborn: “Making a radio edit of it makes the joke funnier.”

A song bemoaning the constraints of radio at a time when artists can often bypass that whole process might seem dated, but Sylvan Esso say people don’t realize that radio still represents the industry’s silent overlord. “If you read about music on the internet, it would seem like radio is a totally dying format,” Sanborn says. “In some ways it is, but, man, no — it makes like a factor of ten difference. It’s wild.” And it’s an especially demoralizing part of the industry for women. “People would say blatantly sexist shit like we have a ‘female voice.’ You’re dealing with some real boys’ club shit,” Meath remembers of the first time they tried to get on the radio. Here, Sanborn mocks a radio programmer: “We only play 12 songs and we had St. Vincent last week, so she was our girl for the month.”

But while “Radio” only maligns radio’s problems, Sylvan Esso do have solutions. “The globalization of radio has led to a total taste vacuum. What’s Clear Channel now? IHeartRadio. They change their name to throw you off the scent,” Sanborn says. “De-monopolizing that system would make taste regional again and put curation back into the individual hands of DJs. The whole radio world would look a little bit more like college stations do. That’s far more interesting than the same 9 to 14 song playlist.”

SXSW Artists On How They Got Discovered (and How You Can, Too) 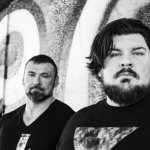 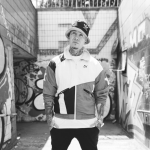