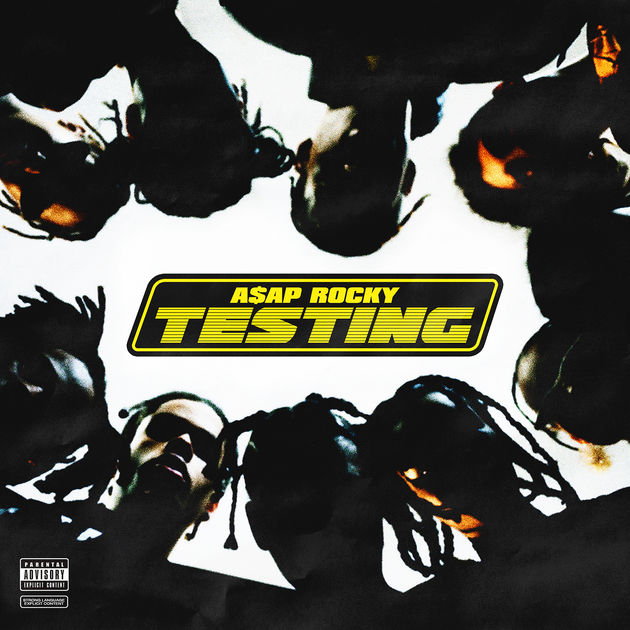 Influenced by the Southern-style swagger of UGK and the rhymes of his hometown heroes the Diplomats, A$AP Rocky gave up slinging drugs in Harlem and moved to Elmwood Park, New Jersey, where he started rapping. By the time he had completed his GED, the self-proclaimed hood outcast had already gained comparisons to Wiz Khalifa and was being championed by Fader magazine, Stereogum, and rap superstar Drake, due to the Internet-leaked singles “Peso” and “Trilla.” In 2011, just after he turned 22, A$AP Rocky released the Deep Purple mixtape and followed it months later with the digital release of his debut effort, the street album Live.Love.A$AP. After signing a reportedly large deal with Sony, the album was re-released in February of 2012. Even without an official debut album, the rapper rounded out the year with a nomination for BBC Radio’s Sound of 2012 poll, performing alongside Rihanna at the 2012 MTV Video Music Awards, playing Lana Del Rey’s husband in the singer’s “National Anthem” video, and landing a spot in a television commercial for the popular video game FIFA Soccer 13.

His official debut album, Long.Live.A$AP, finally landed in 2013 and featured the single “Goldie.” Santigold, 2 Chainz, Kendrick Lamar, and Yelawolf were among his guests, while production came from the likes of Clams Casino, Danger Mouse, and Jim Jonsin. Executive produced by Danger Mouse and Juicy J, the album A.L.L.A. (At Long Last A$AP) followed in 2015, featured FKA Twigs and Lykke Li as guests, and debuted at number one. Over the next two years, A$AP Rocky was featured on a number of tracks, including Selena Gomez’s “Good for You,” Alicia Keys’ “Blended Family (What You Do for Love),” and Lana Del Rey’s “Summer Bummer.” In early 2018, he collaborated with Gucci Mane, 21 Savage, and London on da Track on “Cocky,” a single from the film Uncle Drew. He also announced the impending release of his forthcoming sophomore album, Testing. ~ Jason Lymangrover 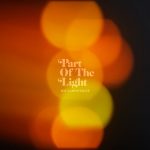 Part of the Light – Ray LaMontagne 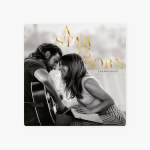 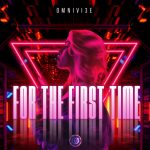 You can hear the musical influences of Prince, John Lennon, Michael Jackson and Stevie Wonder in the amazing vocals of ‘Byron Major’ on new single ‘Paradise’.