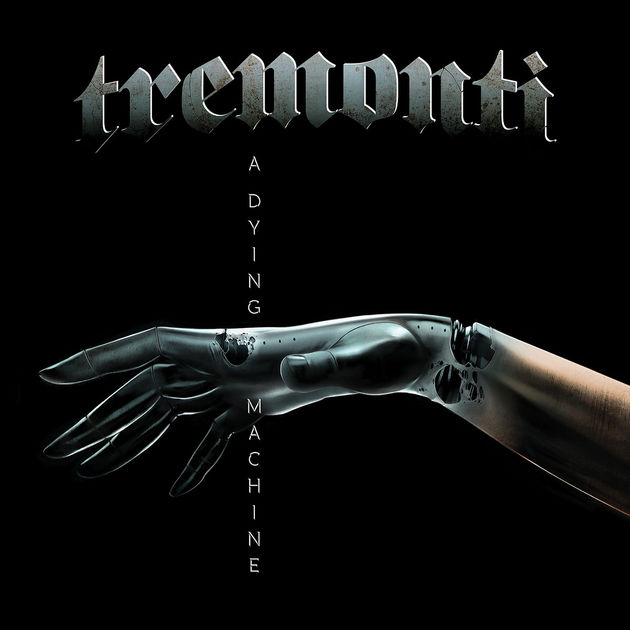 The thrash-oriented solo project of Mark Tremonti, the Grammy-winning lead guitarist of Alter Bridge (and formerly Creed), was formed in 2010 as an outlet for the prolific songwriter’s material that wasn’t suitable for his main band. Recruiting former Submersed members Eric Friedman and Garrett Whitlock, he went into the studio in 2011, recording his debut album, All I Was, during a period of three months when Alter Bridge singer Myles Kennedy was out on the road as a vocalist with Slash. The album, which was warmly received by critics, showcased a remarkably different sound from the guitarist’s previous work: heavy, fast thrash metal pronouncedly influenced by early Metallica, yet featuring a strongly melodic core with hints of the post-grunge sound that made his other bands so popular. 2015’s Cauterize, his sophomore solo outing, and 2016’s Dust were recorded at the same time, and featured bass work from Wolfgang Van Halen. 2018 saw the release of the band’s fourth album, the more progressive concept effort A Dying Machine, on Napalm Records, which had also recently signed Alter Bridge. ~ John D. Buchanan 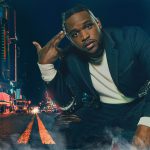 Highlighting 3 different sides of his artistic genius in songs – Omerta, HennyMan and the lead single ZAZA; all available on her new EP ‘Apocalypse’