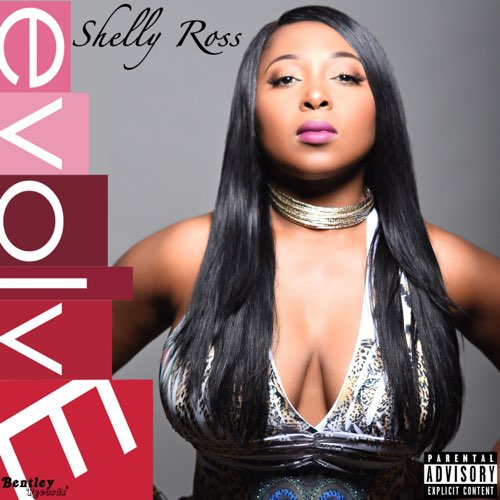 Perhaps 2020 doesn’t feel like the right year to be saying that, what with all the sadness and bad things that are going on right now. But see, that’s where I think you’re wrong. I think 2020 is the perfect year to be saying this because it’s precisely at a time like this that we see who’s truly doing good things out there. Shining, in spite of their situations. In spite of everyone’s situation.

This whole thing is written on the fly, inspired after watching Shelly Ross’s latest music video, a beautifully haunting piece appropriately entitled “Masterpiece”. The song itself brings together a vast array of musical elements, from the complicated and emotional soul world to the melodious and hips beats of R&B. Shelly Ross stuns both through her songwriting skills, but even more for her beautiful voice that stays with you long after you’ve stopped listening. She’s a highly talented woman on a mission to make your year better, and that’s what she does with this video. She inspires. She reminds you of just how amazing people can be. Of course, she does this with the help of her magnificent producer, the super-talented J. Product. Because where would we be without the people who believe in us, right?

Having recently been featured on the L.I.D.S. radio show (which stands for International Local Detroit Scene) which is under the Umbrella of (Ahead Of The Game Music Publishing LLC (BMI), hosted by Waynradio.net’s De’Shean Marquill, joining a long list of talents, most notably among which Super producer Kern Brantley credited for working with Beyonce & Lady Gaga, Ross is rapidly making her way to the top. Where she belongs, as you’ll see when you watch the music video.

Beautifully put together, the video itself delights us with beautiful dance shots, as well as some sensual, sultry visions of Shelly Ross. Ultimately, the video is a tribute to what it means to be an artist, to be passionate about what you’re creating. Because passion shines through anything and everything Shelly Ross does.

What more is there to say? We are stunned and delighted and we’re pretty sure you will, too! 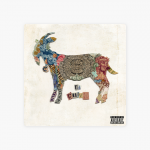 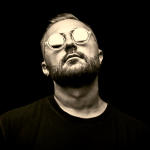 From The Nation of France: If you can’t be in the crowd, ‘Feel The Crowd’ with fantastic new single from French DJ & electro-house producer, Alexandre Billard. 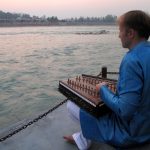