The group formed due to a distinct love of all things musical, driven by a desire to get out of working 9 to 5 . Their music is upbeat rock with some punk simplicity, indie sensibilities and some sometimes naive and thoughtful lyrical content thrown in for a more Vindaloo type kick.

The band have recently recorded their debut EP at Monnow Valley Studios with producer Paul Tipler and mastered it at Metropolis Studios with John Davis. With the release of the EP ” I Don’t know” very soon, their first festival performance already behind them, the next year should be an exciting one for the band. 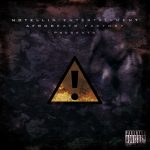 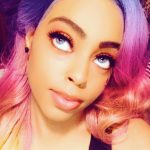 “I do music, modeling, acting and my image is everything” says ‘Beautiful Toneee’ as she puts out new single ‘Westside baby’.